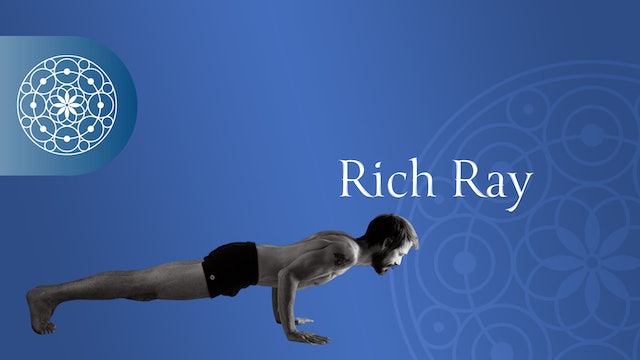 Rich Ray teaches led Ashtanga classes and assists in the Mysore Program every morning at Down Under School of Yoga in Brookline. A New Hampshire native, Rich began traditional Mysore Ashtanga yoga in 1995 with David Garrigues. He has traveled to Mysore, India, for extended periods beginning in 1998. He completed the 200-hour teacher training at the Kripalu Center in 2004 followed by the rigorous Bikram yoga teacher training in 2007. He has been teaching yoga full-time for a decade. He deeply believes in the integrity of the systematic approach and intelligence of the Ashtanga system.

Rich has practiced Zen Buddhist meditation and yoga for 19 years. He trained at a silent Zen monastery in northern California for four years. There he facilitated large retreats and was the resident cook. He taught prison meditation and yoga programs in California and New Hampshire. A practicing bodyworker for seven years, he was a licensed LMT in New Hampshire. Rich is dedicated to guiding people to the inherent wisdom within themselves. Rich is passionate about meditation, yoga, and awareness practice as the way in which people reconnect to their hearts and find lasting peace in their lives. 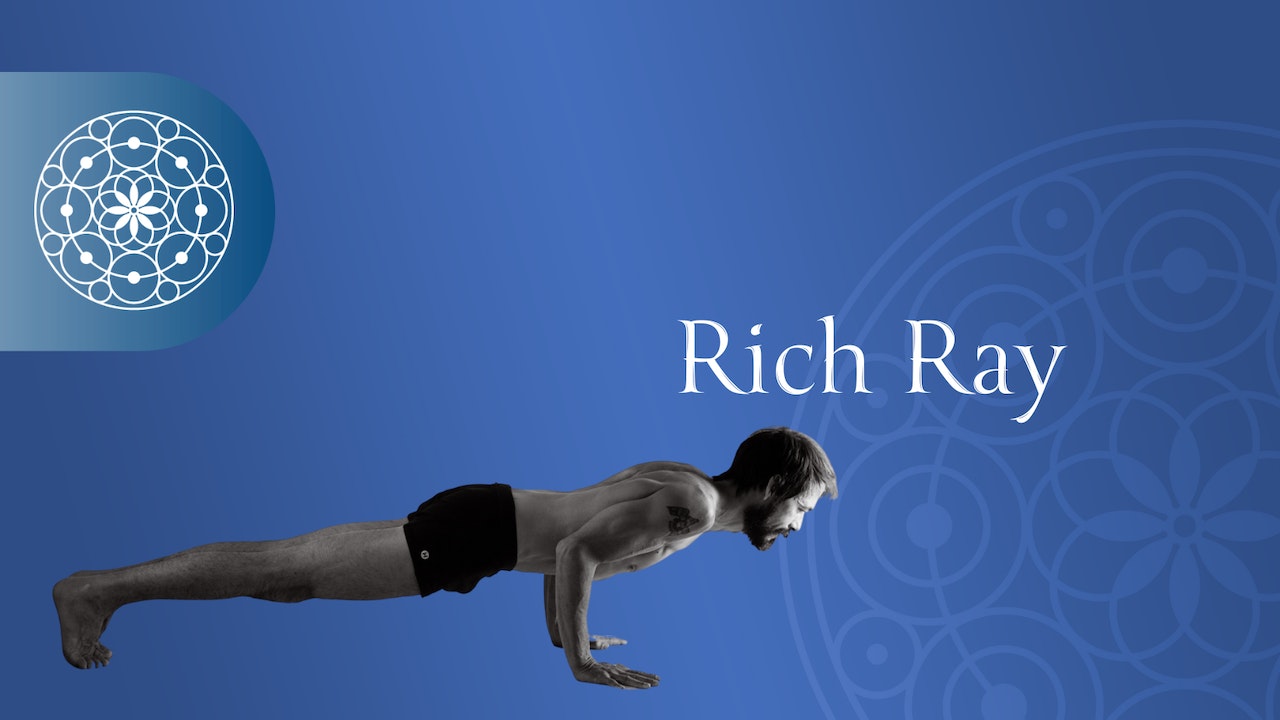