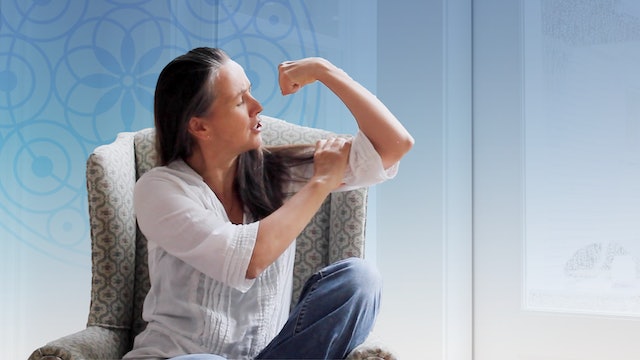 Australian-born Justine Wiltshire Cohen is known for her warmth, humor and lucid instructions for opening the body. Justine was introduced to yoga and the cultures of the East by her journalist parents, who taught English to Tibetan monks in the Dalai Lama’s community. While her parents resent that her law degrees have culminated in a career as a yoga teacher, Justine claims they remain entirely to blame for having hauled her as a child to far-flung places and forced her to examine how “every man is an island” when she should have been allowed to watch TV and eat food that wasn’t salad related.

After law school, Justine worked in international human rights, spending “crazy hours doing good” while neglecting her own body. She decided to experiment with “cleaning house” before resuming her attempts to fix humanity and thus began a journey of study with many remarkable teachers of meditation, psychology, and yoga. She, like many of our other teachers, stands on the shoulders of giants, including Dr. Sandra Parker in Vancouver, John Schumacher in Washington, D.C., and Patricia Walden in Boston. Following a stint as yoga teacher at the US Supreme Court, Justine married a Boston boy in 2003 and established Down Under in Newton Highlands the following year.

Justine’s class offers a powerful blend of vigorous flow sequences and anatomical precision. She combines the joy of movement with the alignment and intelligence required to tackle harder poses like inversions. For Justine, the meditation comes both from waves of movement and losing oneself in the dance of the Vinyasa, or flow, and from cultivating attention and absorption in the details, the intelligence of the body. 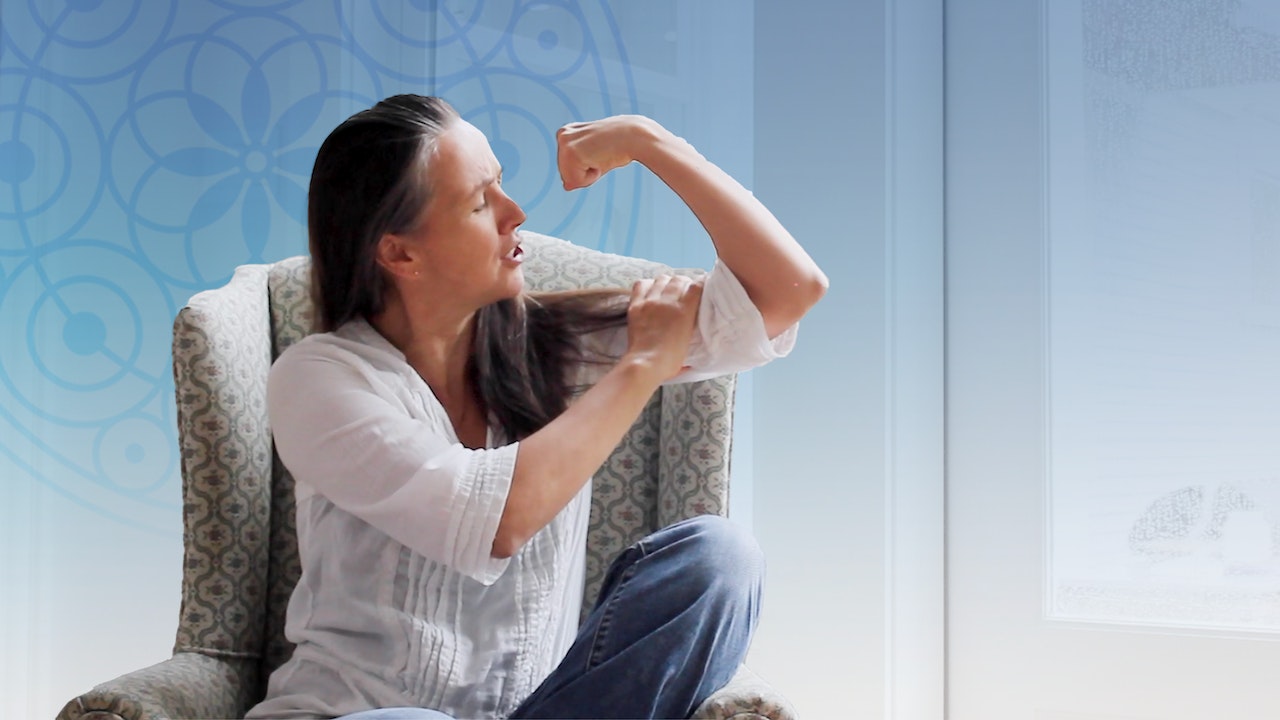